Origins of the Tokyo Memorial Hall 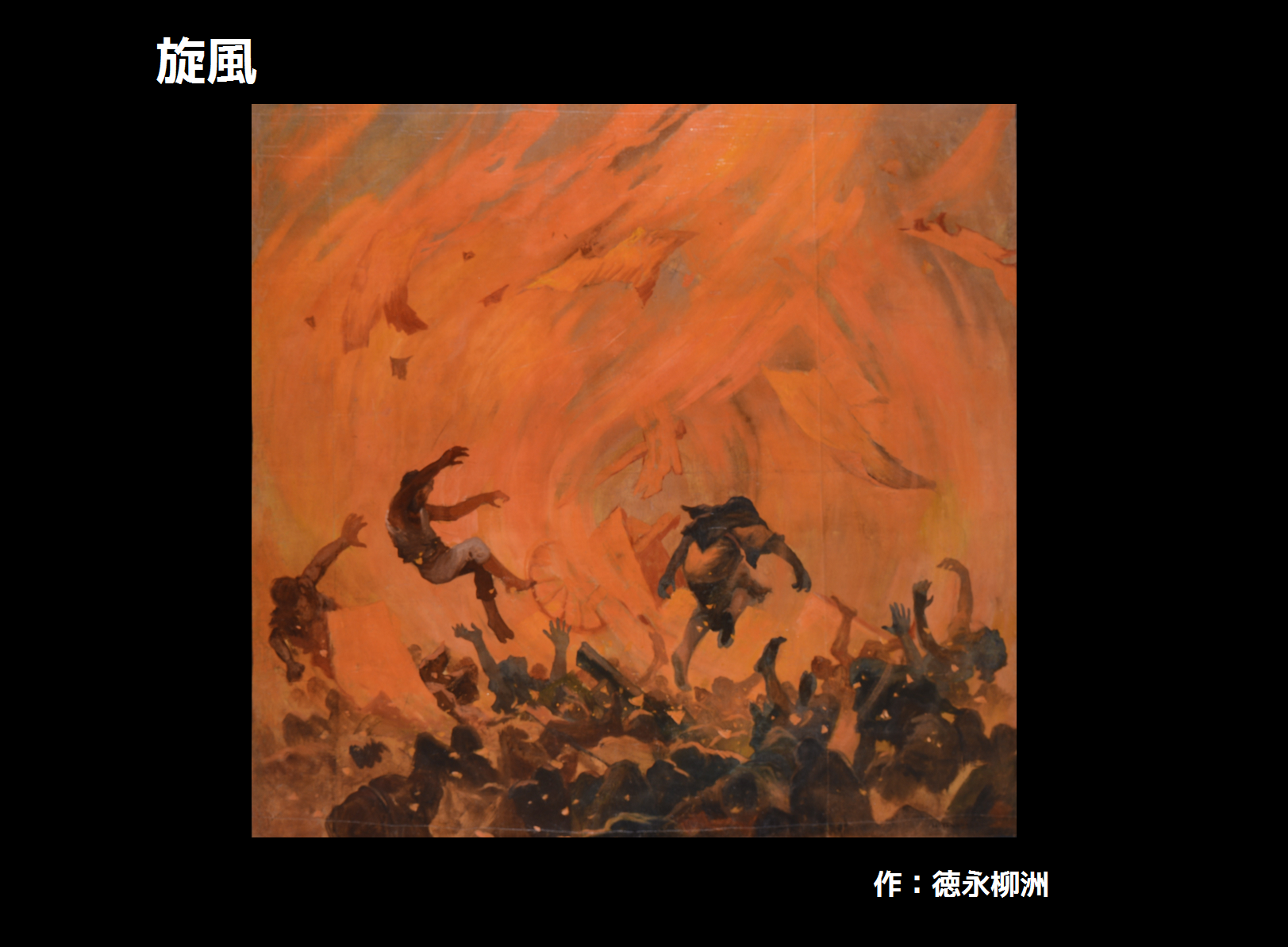 This hall, located on the site of a clothing factory that was one of the most badly damaged places in Tokyo in the Great Kanto Earthquake of 1923, was built as a mausoleum to those who died in the disaster and was named the “Earthquake Memorial Hall”.
In order to worship the souls of dead and to pray that by their divine protection such a disaster will never happen again, a large memorial service is held on Earthquake Memorial Day, September 1, of each year. It is also held to refresh the memory of the “enthusiastic cooperation between the government and private sector to reconstruct Tokyo from scorched earth".
However, 21 years later, in the winter of 1944, this dearest wish proved in vain as Metropolitan Tokyo suffered damage from aerial bombing during the war that was several times more severe than from the Great Kanto Earthquake.
The remains and souls of the war dead were also placed in this hall, and its name was changed to the “Tokyo Memorial Hall” in September 1951. A large memorial service organized by the Tokyo Memorial Service Association is also held on March 10, each year, which was the day of the Great Tokyo Air Raid that caused the greatest damage.