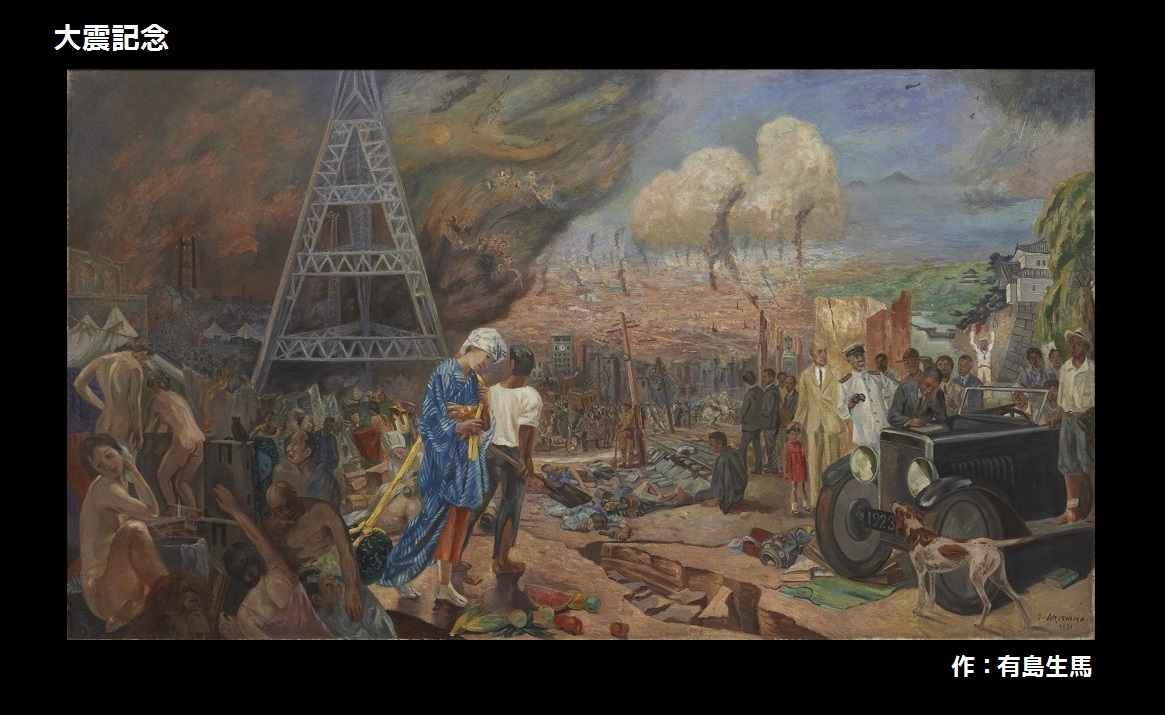 The Earthquake Reconstruction Memorial Museum opened on August 18, 1931 to commemorate the devastation and misery caused by the Great Kanto Earthquake that occurred on September 1, 1923 and the subsequent restoration projects.
Displayed in the museum are exhibits, paintings, photos, charts and disaster materials from the Imperial Capital Reconstruction Exhibition held in September 1929, to celebrate the reconstruction from the earthquake, as well items donated by citizens.
Having recovered from the earthquake, Tokyo once again became burning ruins during the air raids at the end of World War II. Exhibits related to the war damage were added and the name of the museum was changed to the “Tokyo Reconstruction Memorial Museum”.
Today, the museum is a precious exhibition facility that passes down memories of the earthquake and war damages together with the urban and city planning from the beginning of Showa era (1926-).